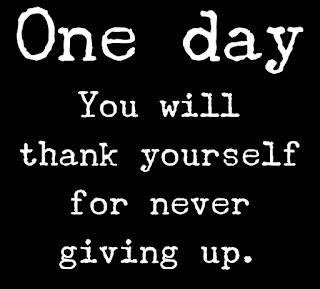 Directions: Take turns doing the following: When it is your turn, you should select one of the topics in the grid below. Then, tell a brief story about a setback (an occurrence when your progress got stalled or halted altogether) based on the topic you chose. If possible, tell a real story, but if not, it is okay to make up a hypothetical one if you cannot think of a real story. Make sure to include in the story how the setback specifically happened. Then, when done, as a group discuss the following:

EXAMPLE: Someone goes first and selects “I don’t care” from the grid and tells a story like this:

“The last time I had a setback I thought that everything was going well. I had stayed away from drugs for a few months, and I really felt better - and I was happier! Then one day, for some reason I suddenly just felt like “I don’t care” what happens anymore. I probably should have talked to someone, but I kept my feelings to myself and soon I was saying to myself “I am going to get high, and I don’t care what happens, I will just deal with it later” – As expected I then had a major setback and I was getting high for several weeks until I overdosed and found myself in the hospital and then back in detox”.

Ø Group discussion (based on above story) - What could help prevent this type of setback in the future?

§  “Like you said, the next time you feel like you don’t care you could call someone who does care and talk it out”

§  “I would try to figure out what caused that feeling of not caring. Maybe it was depression or frustration. If you can figure out the cause of those feelings earlier, before you start using again, then you might be able to prevent a negative outcome in the future

Hopefully now everyone gets the gist of the activity – Now try it as a group:

(Search under the topic "Setbacks and Relapse")