Why do we do what we do? The overall answer to that broad question is probably a lot more complex than what is being brought out here. Nevertheless, consider one important aspect of being human that can be found at the root source of many behaviors.

We think – The human brain can be like a television with 10 billion channels being surfed with a nuclear powered remote control. Zillions of thoughts can go through our minds with such great variation throughout the day ranging from good to bad to ugly. Some thoughts seem to be direct and purposeful and others random and strange. Often it is our thoughts that trigger our feelings. A thought such as “What am I going to do with the rest of my life” or a thought like “How am I going to get myself out of this hole that I dug myself into” can be the catalyst behind feelings of fear of the future, debilitating anxiety or overwhelming stress, which then may lead to the plan to “just get high one more time, then I’ll quit tomorrow” that can perpetuate an addiction.

We feel – There is such a wide array of potential feelings that come up for each one of us in our human experience. When feelings feel good they can feel so very, very good. Feeling happy, proud, satisfied, hopeful, joyous, excited and enthusiastic can be a high unto itself even when those positive feelings come about naturally. Chasing after a good feeling that brings with it the euphoria of endorphins and dopamine rushing through our brain cells is often why people get high, especially in the beginning of the process. Other times, getting high can become more about escaping uncomfortable feelings such as stress, fear, pain, shame, worry, insecurity, boredom or discomfort.  Feelings, both positive and negative, are often the fuel that feeds our behavior 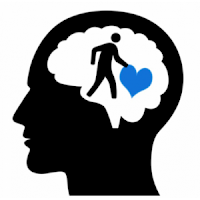 We behave –During our waking life we make many choices throughout the day about our behavior. What we do with our time and resources as well as which desires we satisfy and which desires we repress all eventually come out in our behavior. On a daily basis some behaviors may seem automatic, some are impulsive and some are carefully planned. Some behaviors we may feel good about, and others we may later regret. When addiction and coexisting mental health issues are not properly cared for and get out of control, the long term outcome is often negative especially when consequences follow our choices of behaviors 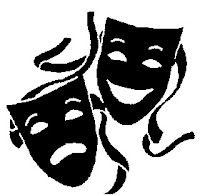 What does this all mean? – Considering all that we have just reviewed about thinking, feeling and behavior, it makes the most sense to start with thinking when it comes to making positive changes in our lives. We identified thinking as the place where everything usually starts so therefore it makes sense to conclude that when we change the way we think, we can change the way we feel and behave

Thinking about Thinking:  One thing that separates humans from other life on this planet is that not only can we think, but we can think about our thinking. Each one of us has the power and ability to change what we think about and even to change how we think, which can be very powerful when it comes to positive lifestyle change. This is very relevant when it comes to overcoming the challenges involved with substance use issues and mental health challenges.

What is on your mind these days? - Print out and draw in picture below 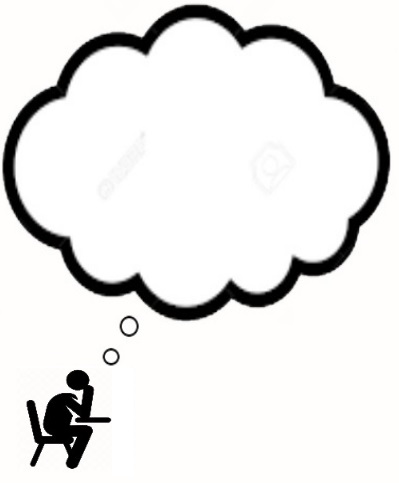 Afterward, a good activity to follow this is the Thinking Styles Quiz

www.takingtheescalator.com
Posted by Taking the Escalator at 11:35:00 PM No comments:

The actual title should be “Moron Relationships” as this exercise again looks at the ever present issue of how poorly chosen relationships can adversely impact progress. This is particularly true when it comes to the stupid decisions people make when it comes to allowing attraction to another person affect reason and decision making. In this case, nothing offensive or inappropriate is meant by using the word moron. The word moron once was a considered a specific derogatory term but now is simply used to generally mean “stupid” and nothing more than that. (Def: Moron (informal) – A person lacking in good judgement)
Just about everyone has made stupid, foolish or otherwise ill-advised decisions at one time or another when confronted with the enticing interest from someone who is alluring, tempting, attractive, charming or otherwise appealing on an interpersonal level.
When it comes to the struggle with substance use issues, relationship problems quite often is a contributing factor when it comes to setbacks and relapse. An old proverb says: “Can a man (or woman) embrace fire and his (or her) clothes not be burned?” – Proverbs 6:27. It can be foolish to think that when it comes to our dealings with other people, we can maintain complete control over the outcome. The reality is that associating with the wrong kinds of people is just like playing with fire. Countless individuals have tried to play with that fire and have gotten badly burned by making ill-advised decisions based simply on feelings of attraction or romance.

Group Exercise – Opening up about our past mistakes…so we can learn from them today
What are some mistakes that you have made when it comes to attraction, romance, or spontaneous feelings of “love” (infatuation)?
Start with discussing a few common examples – Share whether you have ever done any of the following (and what did you learn?)

Letting someone’s good looks, attractiveness or charm to blind you to “red flags”

What kinds of stupid things have you done in your life due to feelings of attraction toward another?

How have you learned from your mistakes?

Why do you think that some people make the same relationship mistakes over and over? 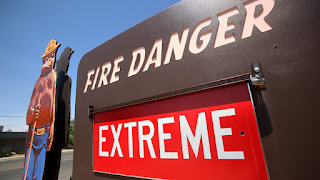 The truth is that there are many parallels between addiction and bad relationships, such as:


o   A feeling of being in control in the beginning but later learning you are spinning out of control
o   Both relationships and substance use can feel exciting and fun at first but over time things can get a lot less fun and enjoyable as things get more stressful
o   In both addiction and relationships, you can find yourself in too deep before it’s too late, thus leaving you feeling stuck in a bad situation that is tough to get out of
o   Bad relationships and addiction can lead to pain, remorse and regret
(For more read “The Relationship Analogy”)

FOR A PRINTABLE VERSION OF THIS EXERCISE
CLICK HERE