It’s not worth it to get on someone’s case incessantly about something you want them to change because when you think about it how many people really ever respond to nagging?

It’s not worth it to keep on arguing or debating when tempers start flaring because that’s usually when empathy and understanding and even listening pretty much are a lost cause.

It’s not worth it to curse out bad drivers or engage in other forms of road rage because how often does the person you are screaming at really ever drive away learning a lesson anyway?

It’s not worth it to demand or expect that someone who you know is mentally or emotionally sick or unstable to consistently make emotionally healthy decisions – It could be similar to insisting that someone with a broken leg get up and run.

It’s not worth it to expect that people that you care about will never hurt you, disappoint you or let you down, because the truth is that they will, just as you will do the same to them from time to time.

It’s not worth it to be overly critical because sooner or later people will just tune you out or just avoid your opinion altogether if you have nothing positive to say. 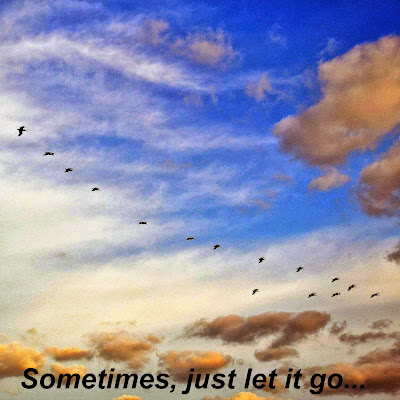 It’s not worth it to quit the fight against an addiction or any other self-destructive behavior because no one ever regrets breaking free once they get there.

www.takingtheescalator.com
Posted by Taking the Escalator at 11:20:00 PM